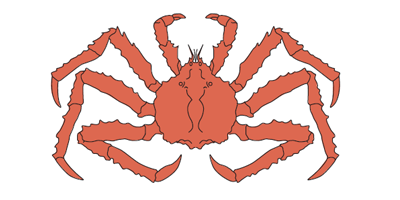 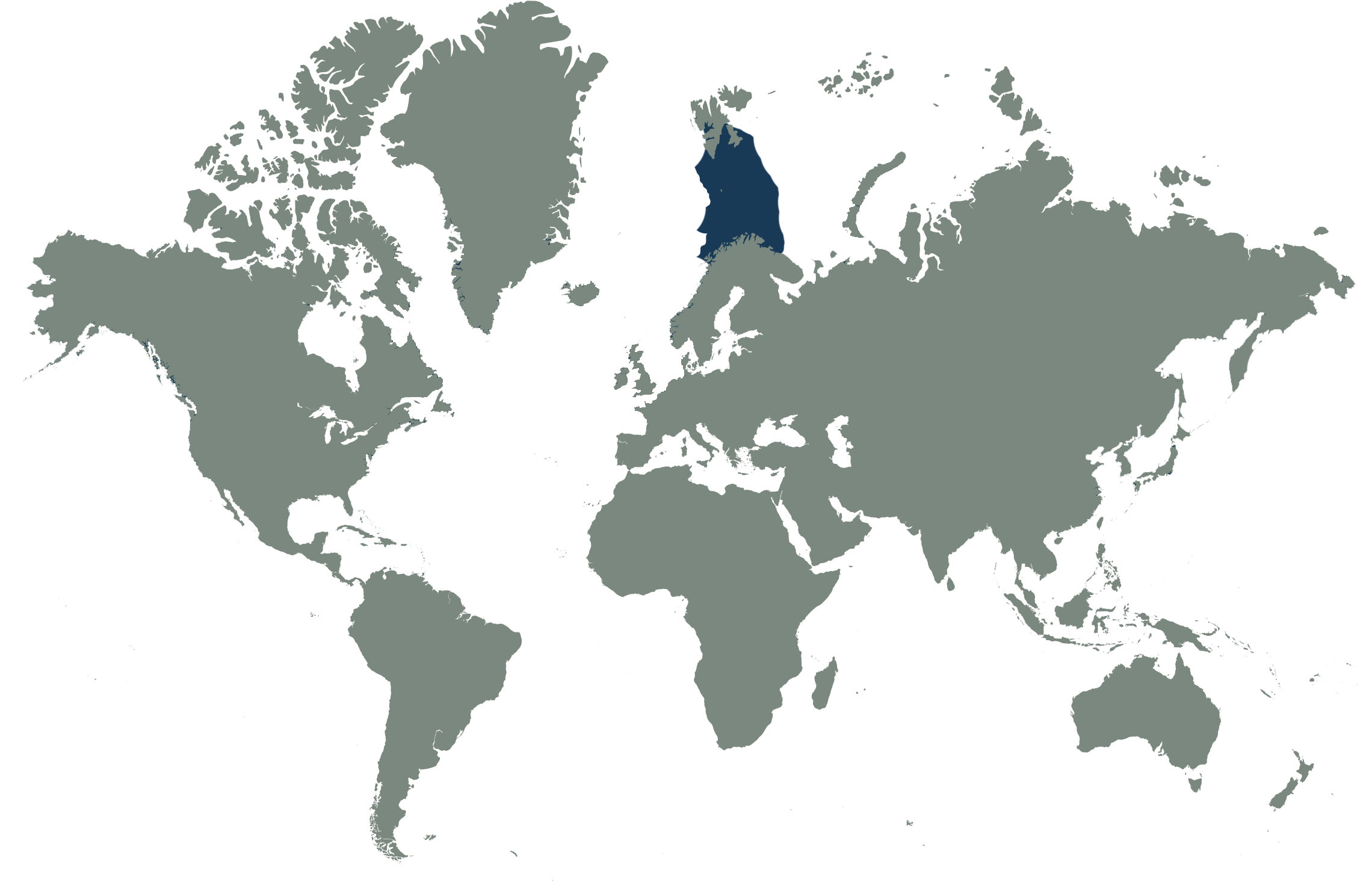 The king crab is native to the Bering Sea, Adult crabs are found usually more than 200 m down on the sand and muddy areas in the substrate. They migrate in the winter/ early spring to shallower depths for mating, but most of their lives are spent in the deep waters where they feed.

The red king crab is the largest species of king crab. Red king crabs can reach a carapace width of up to 28 cm (11 in), a leg span of 1.8 m (5.9 ft), and a weight of 12.7 kg (28 lb). Males grow larger than females. Today red king crabs infrequently surpass 17 cm (7 in) in carapace width and the average male landed in the Bering Sea weighs 2.9 kg (6.4 lb). It was named after the color it turns when it is cooked rather than the color of a living animal, which tends to be more burgundy.

The species is protected by diplomatic accords between Norway and Russia, and a bilateral fishing commission decides how to manage the stocks and imposes fishing quotas. West of the North Cape on Norway’s northern tip, Norway is allowed to manage its crab population itself. Only 259 Norwegian fishermen are allowed to catch it, and they see the king crab as a blessing, as it is an expensive delicacy.